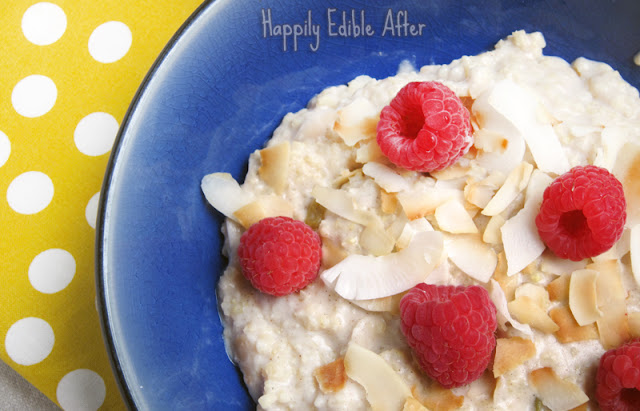 It's a little strange that I've never tasted millet before now. I mean, I've walked by it on the grocery shelf dozens of times. Maybe even confused it for couscous. Never paid it much attention.
People have been eating millet all over the world for years. It is full of fiber, gluten-free, high in iron/calcium/vitamin B, and easy to prepare.
Maybe it just hasn't gotten enough exposure here?
Millet doesn't sound very sexy either. Well, neither does porridge for that matter. 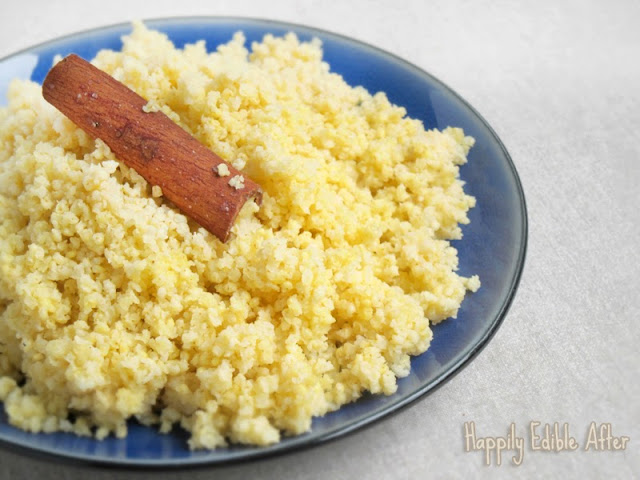 But I'm here to tell you.... this porridge is sexy and the coconut, cinnamon, cardamom, and raspberries {some of my all time loves} make it something special and sensual. Seriously, I could eat this every day.

I'm so happy to have finally tried this tiny, nutty versatile whole grain. We're friends now. And it now sits comfortably in my cupboard next to the quinoa, farro, and brown rice.

You could totally cook up a bunch of millet at the start of your week and easily whip up this porridge in the mornings. Or just make a big batch and warm it back up when you want some. Heck, change it up how you like....try hemp milk, dried apricots or candied ginger, vanilla bean, chunks of pears, toasted pecans. So many possibilities.

Give it a whirl and let me know what you discover!

To cook millet:
{1 cup millet/2 cups filtered water/cinnamon stick}
Place a medium saucepan over medium heat and toast 1 cup of millet grains for 5 minutes, stirring constantly. The grains will become more golden brown and give off a nutty fragrance.
Stir in 2 cups of filtered water and a cinnamon stick.
Bring to a boil, decrease heat to low, cover and cook about 15 minutes. Take pan off stove and let sit for about 10 minutes, covered. Remove lid and fluff millet with a fork. {If saving millet for later, allow to cool and then refrigerate}

To make porridge:
In a separate medium saucepan, combine almond milk, coconut milk, maple syrup, salt, cinnamon, and cardamom. Whisk together. Stir in millet and 2 tablespoons of toasted coconut flakes. Bring mixture to a boil over medium heat, then lower to a simmer and cook for about 10 minutes or until porridge thickens.
Stir in coconut manna and golden raisins during last minute of cook time.
Turn off heat and serve porridge in bowls. Top with remaining toasted coconut and fresh raspberries. 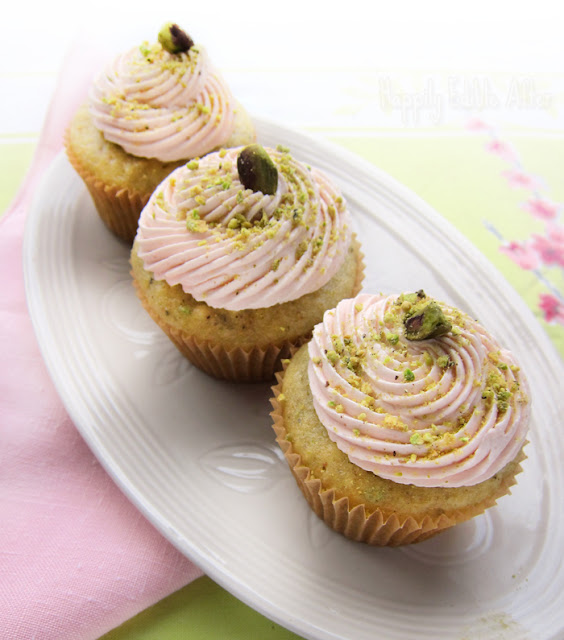 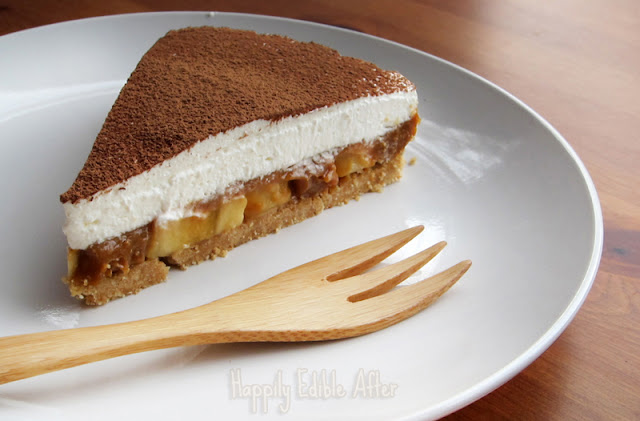 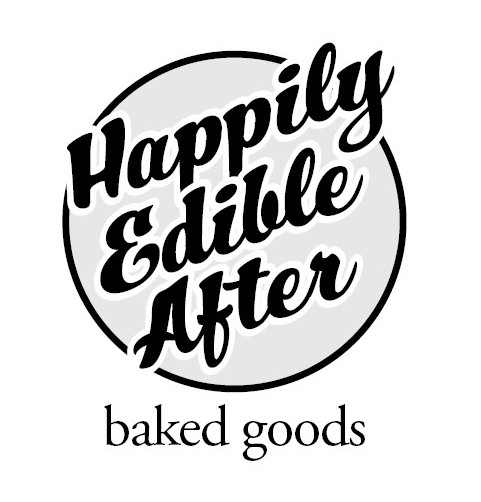